A Stripe for Frazer

A Stripe for Frazer is the fifth episode of the second series of Dad's Army, which was originally transmitted on Saturday 29th March 1969. It is currently one of three episodes absent from the BBC's archives.

Frazer is promoted to Lance Corporal, and battles with Jones for further promotion.

When Captain Bailey informs Mainwaring that he can make up another Lance-Corporal, Frazer is chosen. Jones and Frazer both try desperately to impress Mainwaring into making them a Corporal, and Frazer issues many charge sheets. The episode ends with Frazer breaking into the office with a boat-hook in his biceps. 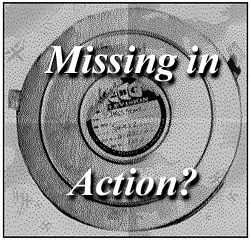